Well, I had a long post of new J Crew Arrivals that included some of the new Apple print items and a lovely floral scarf but my computer has all but died. I guess it was a little jealous that I was spending too much time with my iPad it decided to quit on me. So, off to the computer “geek” it goes. As technically savvy as Husband is, he cannot fix computer hardware. It started giving me trouble early last week so I at least had the mind-set to back up all my files and photos. Whew! I also found what I hope is a good app for blogging and this will be the first post with that app.
Last weekend the Loft had 30% off everything in the store. They have continued that through this weekend. There was a black and white jersey striped skirt (I am stripe-sick Gigi!) that I saw the week before but when I went Saturday it was already gone. I did find this striped skirt, the Memorable Striped Skirt. You may recall the blue and white striped one I purchased in late Feb/early March. I couldn’t help myself as they had it paired with a neon pink top. I decided to use my J Crew Linen Cable-Knit Sweater in Caribbean Green and I think it looked just as lovely.

I’m wearing a Small in the sweater and a Size 4 in the skirt. The sweater is so lightweight and perfect for the Spring. I won’t hold my breath for wearing it during the summer but it could transition to Fall pretty well as a layering piece. The skirt is a linen-cotton blend and though it’s prone to wrinkling it isn’t too bad. I also have a pretty Turquoise blue linen blend sweater from a few years ago that will go nicely with this skirt.
I also found a navy and white striped (of course) jersey dress with ruching at the hip. Unfortunately the pic is on my laptop and back up drive that won’t link up to my iPad so no pic of it.  You’ll just have to wait for another Que Bella. I’ll wear it sooner rather than later.
I did try on this dress – the Treasure Stripe Knit Dress. It’s a navy and cream knit jersey dress. The Medium fit well so I would say it does run TTS. It’s a little more pencil skirt-ish from the waist down so you may need Spanx or Assets or something similar.

Some of my other picks are below. I haven’t shopped at Loft in a very long time and this Spring they have really had some of the best things and great sales.
Colorblocked Stripe Skirt in Hot Orange 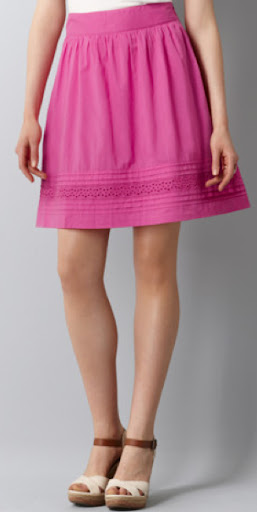 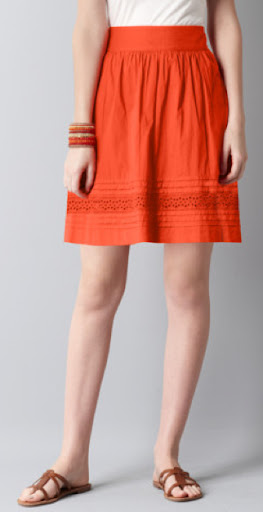 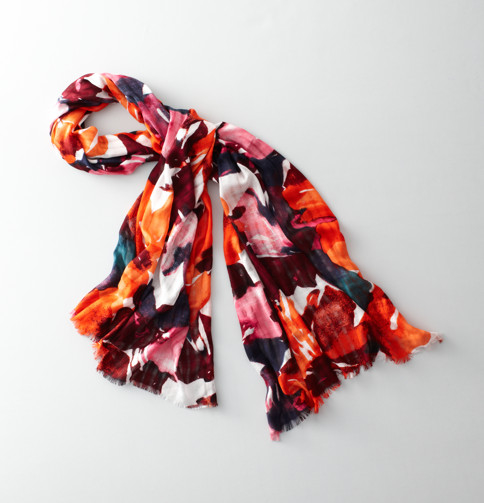 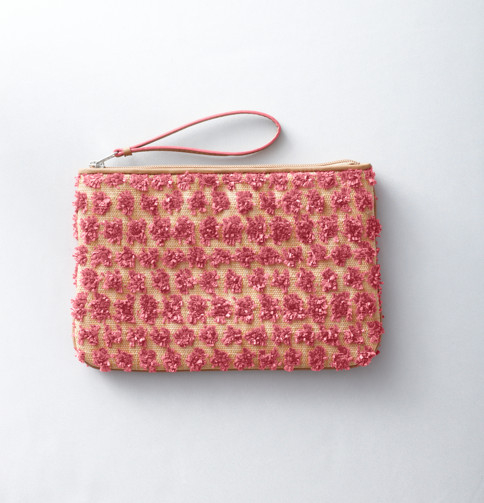 Anything above catch your eye? Have you been to the Loft lately?